Breast cancer refers to cancer that has its origin in breast cells. It is a cancer that affects mostly women but has been known to affect men as well, though to a much lesser degree. 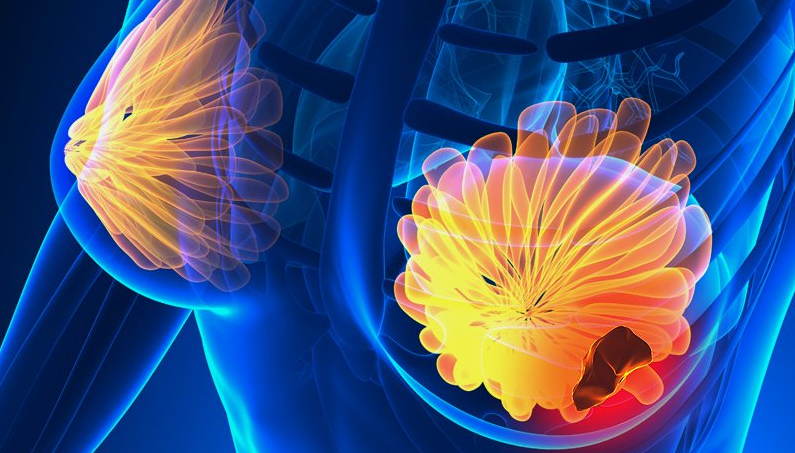 Primary tumour first develops in the breast and can become invasive and metastasize to other parts of the body usually through the lymph nodes and/or blood vessels. Most common sites to be involved include the lungs, skin, liver and soft tissue. The number of lymph nodes with cancerous cells continues to be the best indicator of how widespread the cancer is.

Most common types of breast cancer include:

Part of the breast(s) is surgically removed for the treatment of this condition. The following are mastectomy programs offered:

In addition, the following implant procedure is offered:

These are cancers that develop in the different organs of the female reproductive system within the pelvis (between the hip bone below the stomach) including the cervix, the uterus, the vagina, the ovaries, the vulva and the fallopian tubes. Most common among gynecologic cancers are endometrial cancer (uterine cancer), cervical cancer and ovarian cancer, with ovarian cancer being most dangerous due to the fact that, unlike cervical and endometrial cancers, it is often not detected before it has spread to other organs. Other less common gynecologic cancers include fallopian tube cancer, vulvar cancer, vaginal cancer and placenta cancer (molar pregnancy in which tissue rather than developing into a fetus become abnormal growth).

The following treatment programs for the different types of gynecologic cancers are offered:

Pelvic exenteration is the the surgical removal of all or some of the inner organs in the pelvis and, in some cases, the rectum and anus for the treatment of recurrent gynecologic cancers.

Hysterectomy is the surgical removal of cervix, ovaries, uterus and/or fallopian tube in order to stop cancer from spreading to other organs.

The following hysterectomy programs are offered:

Also known as ovariectomy or ovarian ablation (detachment) is the surgical removal of one or both ovaries for the treatment of ovarian cancer or for the prevention of other diseases, such as breast cancer. Usually, the surgery is performed by making an incision in the abdomen so as to be able to separate the ovary(ies)  from the blood supply and surrounding tissue. Oophorectomy can be done with or without a hysterectomy.

The following oophorectomy is offered:

A vulvectomy is the surgical removal of all or parts of the vulva.

The following vulvectomy procedures are offered:

Private room with the following features:

CubaHeal 2020 – All rights reserved | Made with love and lot of codes by Moustaide COM. ( Digital Agency )

Reach us via WhatsApp
Start a Conversation
Hi! Click one of the CubaHeal member below to chat on Whatsapp
The team typically replies in a few minutes.
CubaHeal Caribbean Support